It is still admirable how, in 1930, Leo Charles managed to unite the incoherent minority of ‘Flemish’ students among the masses of Walloons, Brussels residents, French-speakers, foreigners and indifferent people in De Vlaamse Handelskring, today’s Ekonomika. A circle that in the meantime, nineties later, has grown into a real organisation with the main goal to support and spoil its 4500 economics students as much as possible.

This old age of course goes hand in hand with a rich history that has had a number of memorable moments. At the end of 1934, for example, the famous ‘Song of the Mercurians’ was sung to the world on the occasion of the first lustrum of our beloved circle Ekonomika. This year we are celebrating its 90th anniversary, or the 18th anniversary. 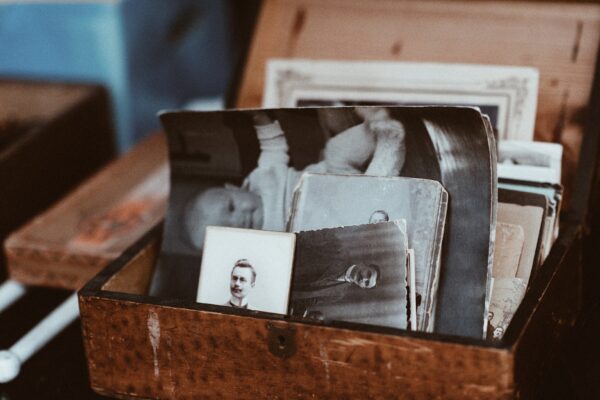 Economic hotspots. Every student association needs to feel at home; to have its own place in our cosy student city. At Ekonomika this is no different: over the years our student association increasingly needed its own place to receive students and to facilitate its operations. A place where the board can come together and give Ekonomika a real, tangible dimension, and above all where people can just be together. And so it happened. From an Ekonomika house in the fifties to Ekobar and the Course Service, fakbar Dulci, the Education Room in the faculty and countless warehouses and meeting rooms today. 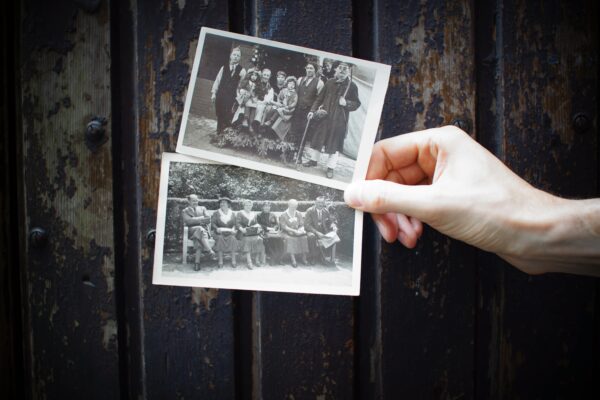 It’s an impressive fact, without a doubt, what the last teams have done the second week after the Easter holidays. The Ekonomika Kiesweek has grown into one of the largest student events in Belgium, with a hallucinatory number of visitors that has invariably exceeded 15,000 in recent years. Gigantic attractions, attractive partners, immeasurable amounts of drinks, food and goodies, evening activities worked out to perfection, as well as a well-founded and well thought-out policy for each function. And all this in order to convince the students at the FEB that the rising praesidium is ready to turn out a brilliant year of work for them. 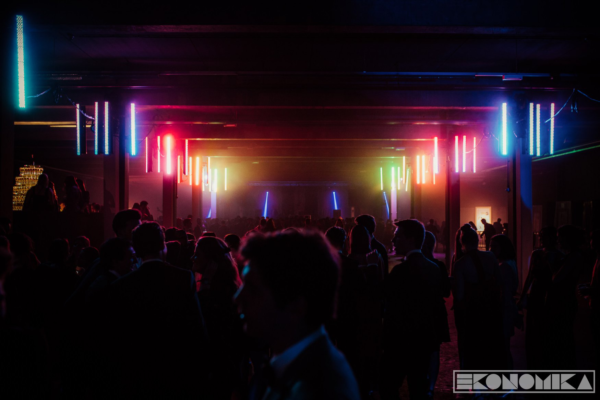 What Ekonomika still has in store for the coming years is still to be seen. One thing is certain: the same success formula will undoubtedly be continued. Years of celebrations, celebrations, and of course a lot of fun, where there is also room for education and the further development of the students’ abilities, are on their way. We can already predict: Leo Charles will be very proud! 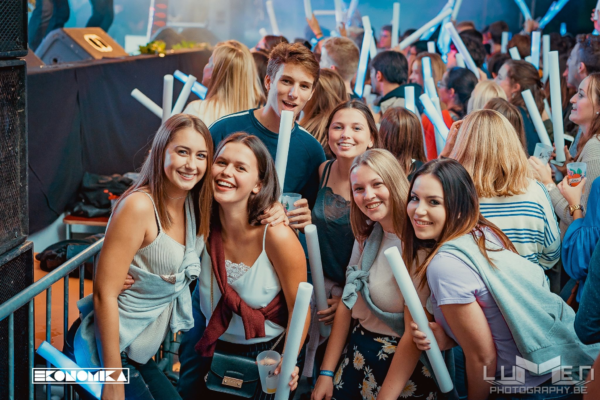